In mid-October I took a few weeks off from the newspaper for a Southwest Adventure in Colorado and southern Utah. After a brief stop in Colorado Springs, I headed west along scenic byways to visit around a dozen National Parks and National Monuments. Mid-October was a bit past the prime leaf peeping season in Colorado and Utah. Many of the Aspen trees, particularly at higher elevations had lost their leaves, but the brilliant yellow leaves of the Cottonwoods along stream beds in picturesque mountain valleys made up for this.

My first camp site after leaving Colorado Springs was the Black Canyon of the Gunnison.  I stopped at the park in part because it was a convenient one day journey from the Springs.  I arrived late, but had no problem finding a campsite.  The deep and narrow black granite canyons are very impressive. I also discovered that my attempts to photograph them did not do them justice.

The next day I hurried south through mountain passes between Ouray and Silverton to avoid a predicted snow storm and then west to Durango and Mesa Verde National Park.

I remember visiting Mesa Verde years ago.  Back then the park was crowded but with some restrictions, visitors could pretty much wander through the ruins at will. Now visitors are pretty much restricted to guided tours of the cliff dwellings by park rangers. In mid-October the  crowds were not a problem, but some tours were closed for the season and others sites were closed for repairs. It is too bad, but I understand the need to control access. Mesa Verde has long been a popular tourist destination, and without some restrictions, the park would be loved to death.

From Mesa Verde I traveled west toward The Sleeping Ute – a cluster of peaks that together look like the profile of a sleeping Ute Indian.  The landmark is visible throughout the Four Corners region of southwestern Colorado, northwestern New Mexico, northeastern Arizona, and southwestern Utah.

While browsing over my map at breakfast, I noticed I was just a short distance from Hovenweep National Monument near the Colorado and Utah border. “Hovenweep” means “deserted valley” in Ute/Paiute. The unique tower and fortress structures as well as granaries, dams and residences at Hovenweep date from around the same time as Mesa Verde. According to a brochure, in the late 1200’s, Hovenweep  was home to  2,500 residents.  Due to drought conditions and other factors, by the end of the 13thCentury people began leaving the area.

An hour west of Hovenweep is the sprawling Bears Ears National Monument. The signature “Bears Ears” are twin buttes that rise above the surrounding elevation and are visible from as far away as Mesa Verde nearly 150 miles away.

The Bears Ears area is the ancestral home of the Hopi Tribe, Navajo Nation, Ute Mountain Ute Tribe, Pueblo of Zuni and Ute Tribe.  The Bears Ears Monument was established by President Obama on December 28, 2016.  The formation of the monument was the result of a cooperative land management agreement between the Tribes and federal agencies.

On December 4, 2017, President Trump signed an executive order to redraw Bears Ears National Monument. Under the executive order, the size of the monument could be cut in half.

The Bears Ears area includes Natural Bridges National Monument, the towering red rock spires of the Valley of the Gods, and countless archeological and cultural sites of significance to Native American tribes. 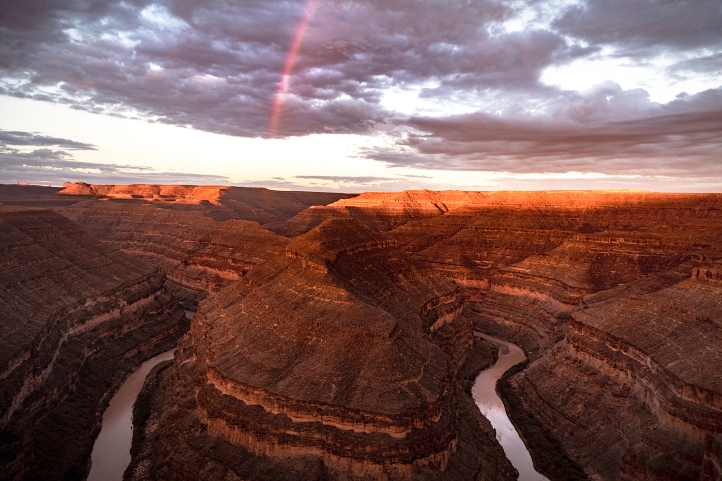 Near the Valley of the Gods and at the edge of the canyons overlooking the San Juan river, Goosenecks State Park gets its name from the sinuous goosenecks that tightly twist and turn as the river makes its way to Lake Powell.

North of the State Park the steep, gravel and sometimes single lane Moki Dugway climbs along the edge of sandstone cliffs to the top of Cedar Mesa and Muley Point Overlook.   The view from the Overlook is spectacular and second to none.

In addition to some beautiful photographs and some good stories, traveling in the southwest helped to renew my sense of time and perspective.  The rock formations are timeless.  Traces of  human history in the area date back 13,000 years.  Archeological sites, petroglyphs and pictographs – many of which are inaccessible and hidden – date back as much as 5,000 years.

The timeless beauty and the ecological and cultural significance of the area should give us pause. Literally a pause in any attempt to shrink it. The land is a priceless, historic, cultural and national resource that deserves to be preserved and protected for generations to come.

Desert cactus with buttes and spires of Monument Valley in background. 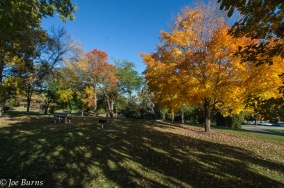 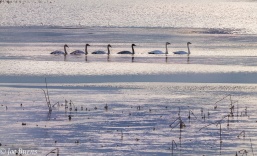 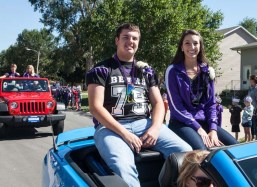 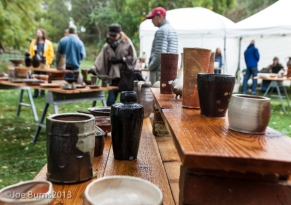 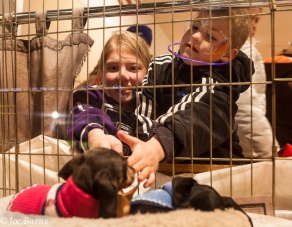 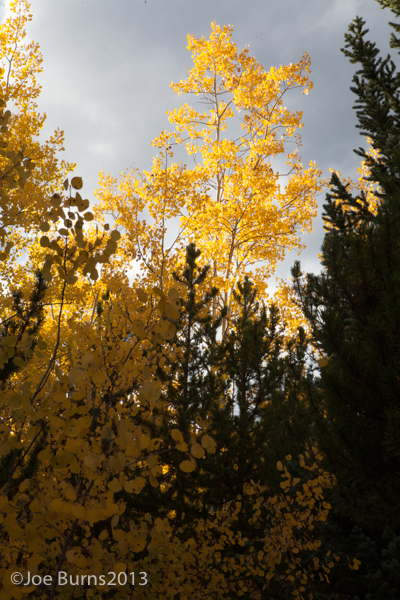 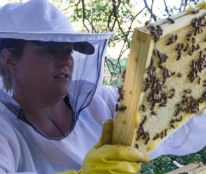 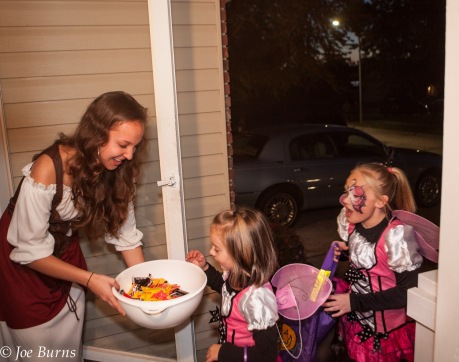 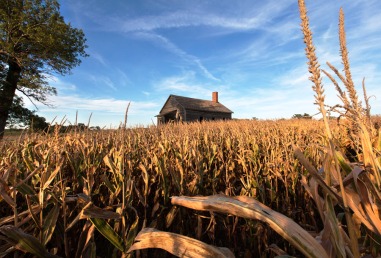 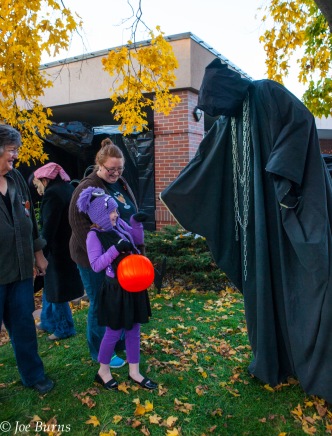 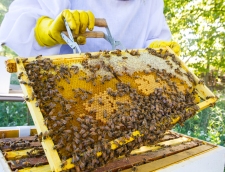 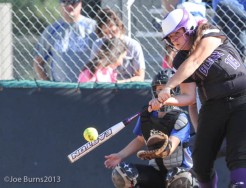 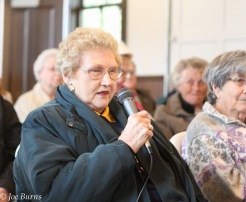 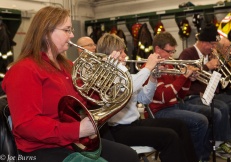 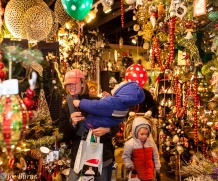 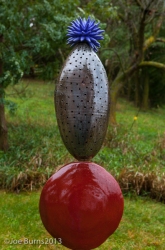 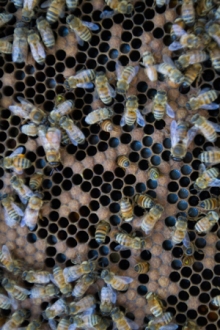 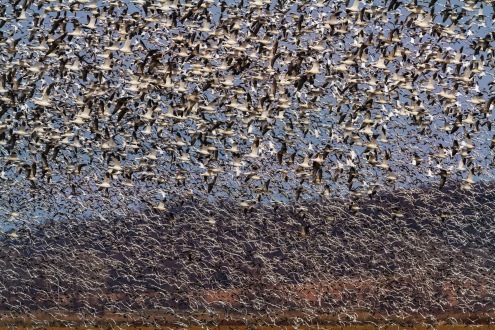 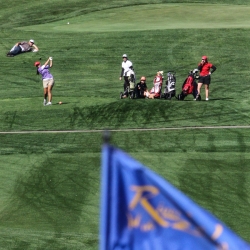 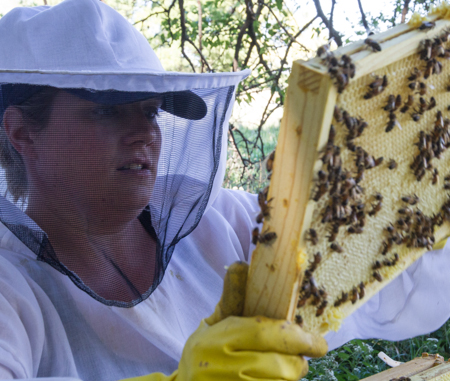 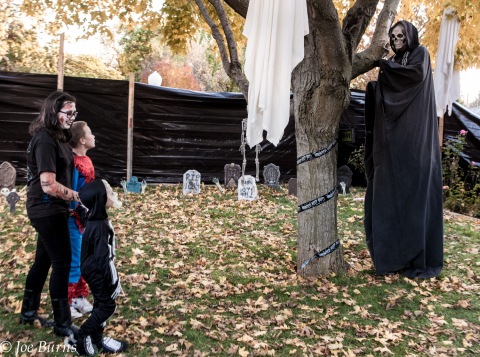 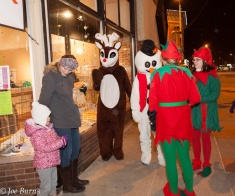 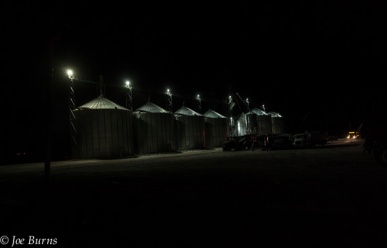 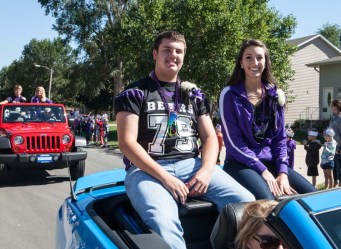 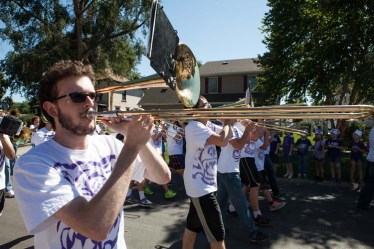 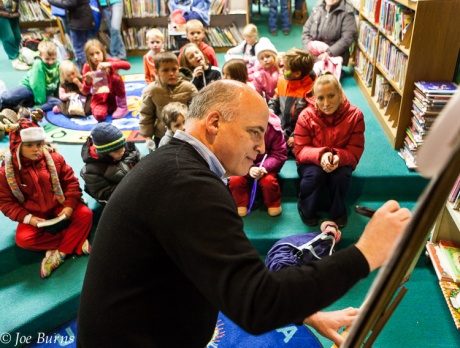