Following the same recipes they have been using for the past 50 or 60 years, St. Mary’s Episcopal Church volunteers served up around 850 turkey dinners to guests from throughout the area and beyond. The dinner featured a tasty and popular home made cranberry and fruit salad and giblet dressing that some say is better than grandma used to make.
Pat Steinke who helps organize the event said many of the volunteers have been doing the same jobs for years, and pretty much everyone knows what they are doing.  Steinke makes sure the veteran cooks have what they need and stays out of their way.
Preparation for the meal began on Wednesday before the dinner with breaking of 145 loaves of bread for the dressing. The work continued Thursday with grinding and cooking up the giblets for the dressing, and cooking up the cranberries for the salad.
On Saturday the cooking crew prepared the dressing, and by Saturday evening the 44 turkeys were stuffed with dressing and ready for the roasters.  Longtime turkey cookers Bill Smutko and Paul Kolbe roasted the turkeys through the night and allowed  them to cool so they were ready for carving early Sunday morning while other volunteers prepared the trimmings and cut and plated the desserts.
Steinke said almost everyone remembers a story about things going wrong, but it always seems to work out. 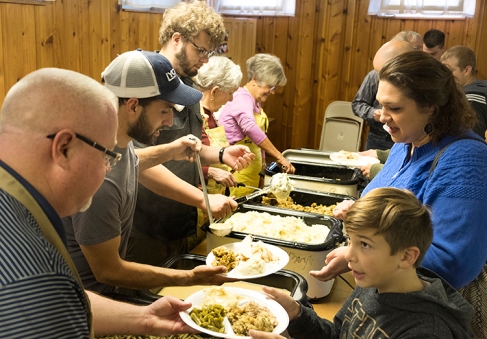 St Mary’s Episcopal Church in Blair served up around 850 turkey dinners at the annual church fund raiser on Sunday.

The best thing I did on Veterans Day was make this picture of WWII Navy Veteran And true CORNHUSKER Ted Martin. Ted has competed in state and national hand cornhusking contests for many many years.
Roz in autumn light.
Bye, bye butterfly!
Moo
Semi-tractor trailer in flood waters at First and Bell streets in Arlington.
Snow mobile was the best way to travel on country roads in much of Washington County Sunday. 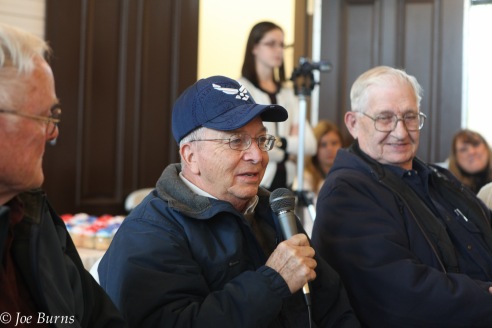 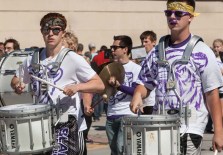 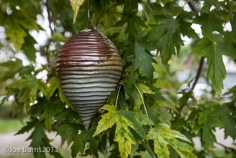 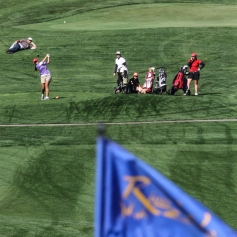 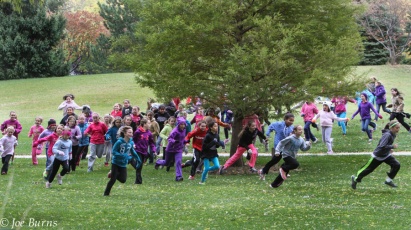 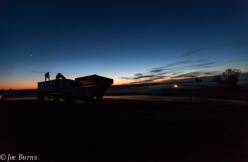 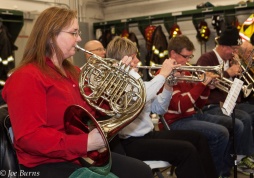 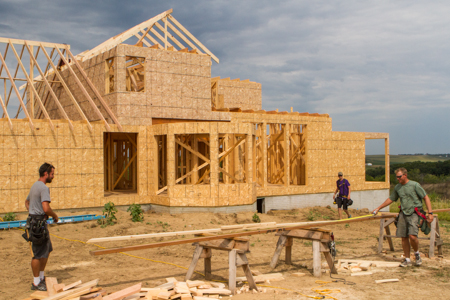 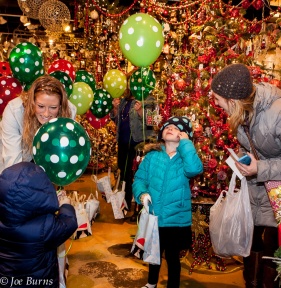 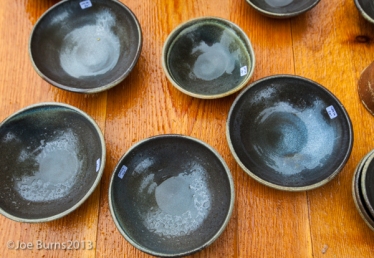 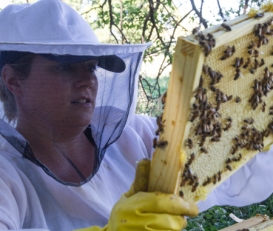 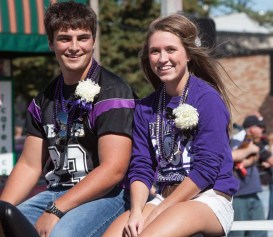 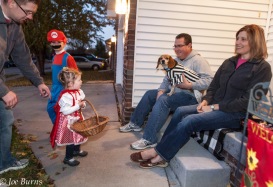 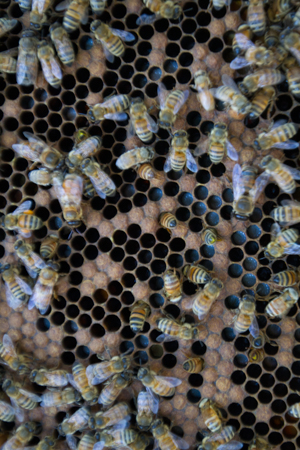 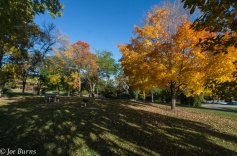 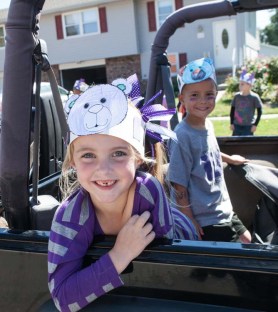 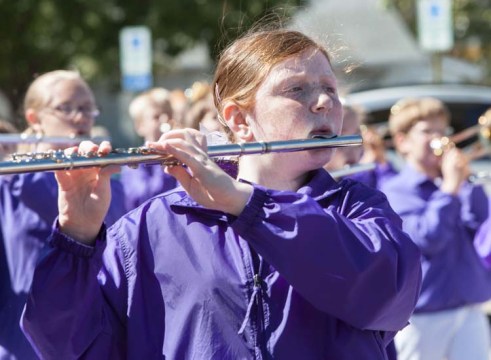 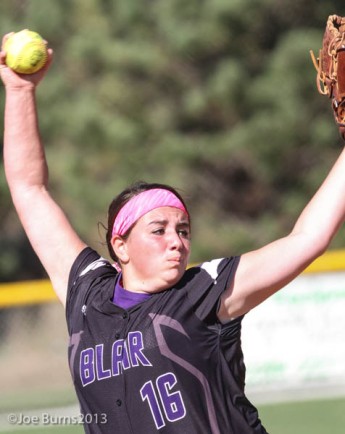 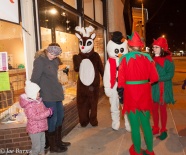 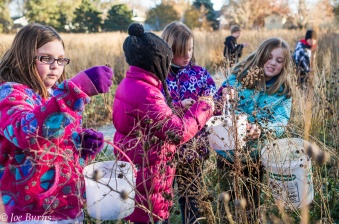 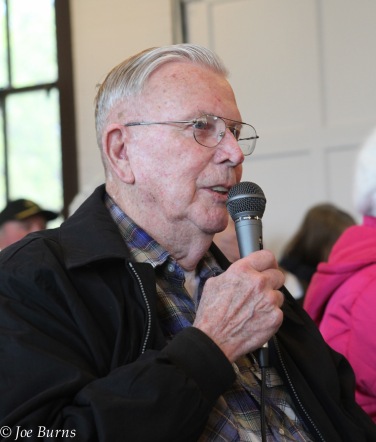 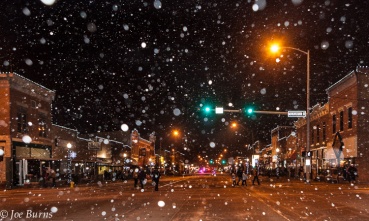 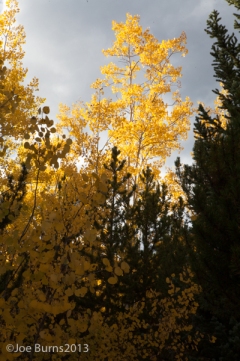 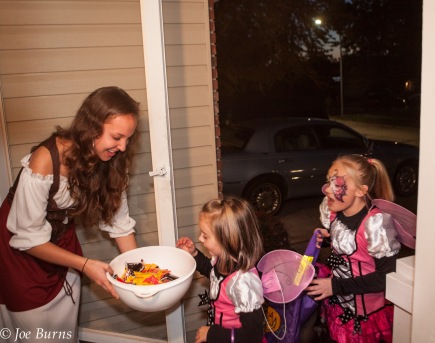 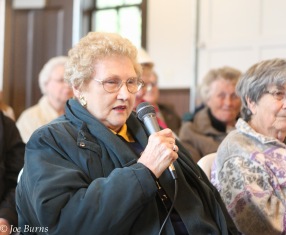