From Homer’s Odyssey to works by John Steinbeck, Jack Kerouac and Robert Frank’s photographs in The Americans, books about travel have always caught my imagination.  I read Steinbeck’s Travels with Charlie when I was in high school, and I knew then that traveling the country in a home on wheels was something I wanted to do some day.

I recently bought a small pickup and fitted it with a pop up camper.  A few weeks ago, I set off on my first adventure in my new wander wagon.

Originally my plan was to visit Yellowstone and Glacier National Parks. Heavy snow fall helped to extinguish the raging fires in Glacier, but also pretty much closed down much of the park.  I decided to save Glacier for next year and stay in Wyoming.

My trip to Yellowstone was in part sentimental.  My wife and I visited the park on our honeymoon. Driving through the park was kind of like listening to golden oldies from the ’70’s and 80’s that bring back fond memories. The appearance of the park was about what I expected, but there were changes too.  Many of the facilities have been modernized and some completely replaced. After thirty plus years, my appearance has changed too.

As I snapped frame after digital frame of geysers, mountain vistas and buffalo with my cameras, I remembered that on my trip with Kris I brought along one Pentax SLR camera and maybe a dozen rolls of film.  Now I can click the equivalent of that many frames in one day.  There are always trade-offs to new technology.  When I was shooting film, by necessity I tried to make each shot count by spending more time composing and calculating the exposure.  I think those years of shooting film also has made me a better digital photographer.

That being said, I usually don’t miss using film until I see some of the fabulous prints by some of my fine art friends who use medium and large format film cameras. I am pretty much a snapshot wanderer.  I enjoy the instant gratification of being able to look at the back of the camera to check the composition and exposure.  I like not having to carry around a pocket load of film rolls, labeling each roll, and keeping the exposed rolls separate from the fresh ones.  I like the freedom of trying a variety of framing and exposure combinations without worrying about wasting film- digital media cards are cheap.

The bad thing is that it is too easy to practice the “spray and pray” method of shooting away like crazy with the idea that at least one of the frames will look good.

Today, everyone has a cell phone camera and just about every geyser gawker extended a selfie stick and stopped every ten yards to make another selfie or pose with a girlfriend, boyfriend or family member.  Fortunately, by late September the tourist numbers have declined.  I can’t imagine what the crowds must be like in the summer time.  For the most part I tried to be patient, and enjoy people watching and making pictures of people taking pictures.

Yellowstone is a national treasure and something everyone should experience.  It is a part of our American Heritage, and the National Park Service does a tremendous job maintaining the parks and assisting and meeting the needs of an ever-increasing volume of visitors.

But it some ways, standing in front of Old Faithful or on the board walks at The Grand Prismatic spring is kind of like jostling through crowds at The Henry Doorly Zoo.

Tourists by the bus and van load move from venue to venue to capture the Kodak moment before hurrying on to the next natural wonder without stopping to take in the extraordinary experience.

While Yellowstone may have been a sentimental journey, Grand Teton National Park was a new and exciting adventure.  My first stop in Jackson WY was for a tire repair.  While driving through the rain, sleet and snow, I ran over some road debris.

Fortunately, it was not a blow out and I was able to cruise into Jackson, Wyoming  after making stops along the way to add air.

Flat Creek Towing and Tire Repair in Jackson was open on Sunday, and in about an hour my tire was fixed and I was good to go. I also happened on to the Virginian Resort and RV Park to hole up during the rain and snow storm.  Since the date was October 1, the official tourist season had ended and the hotel rate was about half of what it would have cost to book the room the night before.

I think the Tetons are the most strikingly beautiful mountains I have ever seen -particularly in autumn when the Aspen trees are iridescent yellow and the peaks are covered with snow from the unseasonably early snow falls.  The Cathedral Peaks rise majestically above the lakes and trees.

For three nights I camped at the Gros Ventre campground just outside Jackson and within the boundaries of national park.  As I returned to the campground one evening, the light from the full moon brightly lit the snow-covered peaks against the ink black and star filled sky.

The next morning as I looked out of my camper window I saw a herd of photographers traipse through the campground following two bull moose and a harem of cows and calves that were heading toward the river.

After nearly two weeks on the road, I took the long way home by heading south into national forest preserves.  Near Cokeville, Wyoming I found myself in the middle of a cattle drive.  Driving my camper rig, I navigated a steep and winding dirt logging road that overlooked breath taking scenery.

At the summit, I took the wrong turn and rocked and rolled down a log trail through mud holes and past deer hunter camps.  I was so happy I was driving my four-wheel drive Tacoma.

The trip turned out to be everything I had hoped for and more. I look forward to the adventures to come.

Rainbow in the mist at Castle Geyser, Yellowstone National Park.

The best thing I did on Veterans Day was make this picture of WWII Navy Veteran And true CORNHUSKER Ted Martin. Ted has competed in state and national hand cornhusking contests for many many years.
Roz in autumn light.
Bye, bye butterfly!
Moo
Semi-tractor trailer in flood waters at First and Bell streets in Arlington.
Snow mobile was the best way to travel on country roads in much of Washington County Sunday. 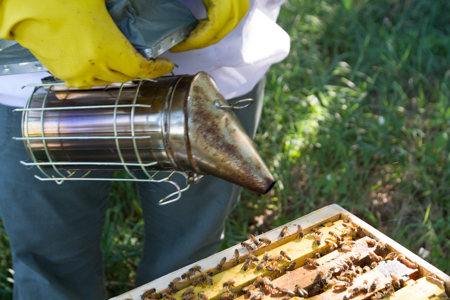 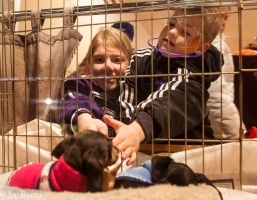 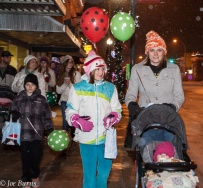 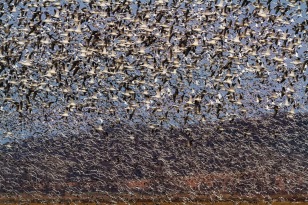 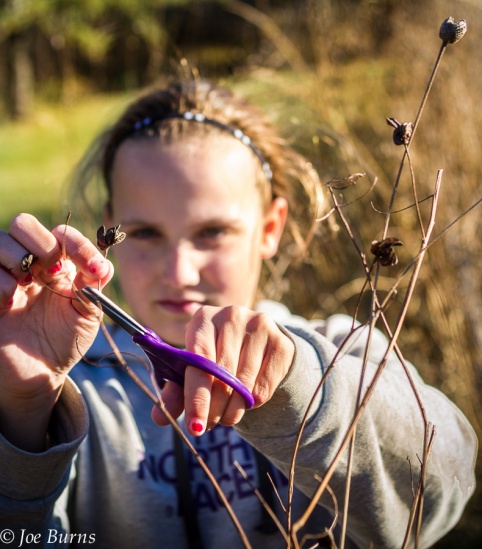 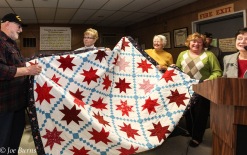 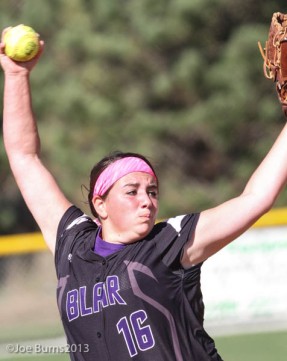 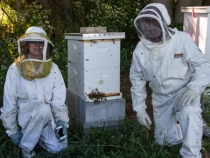 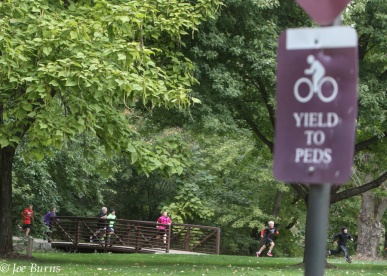 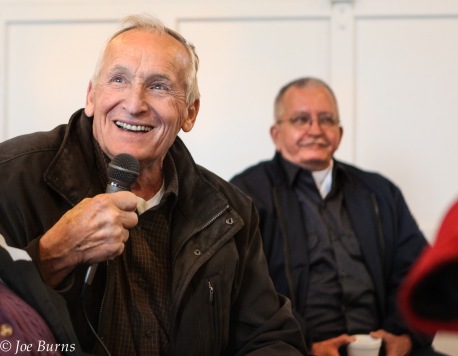 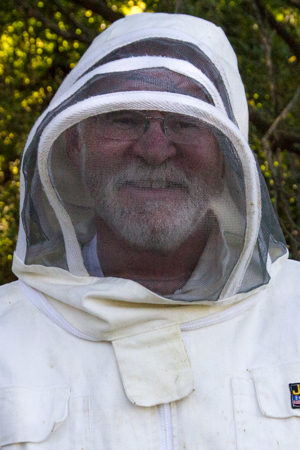 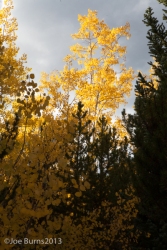