While Monday, August 21 was not an official holiday, it felt like one, and visitors from around the world came to Nebraska to join the celebration. The diagonal path of totality that crossed our state literally put some of our smallest communities on the map. And travelers in search of the optimal astronomical experience could not have asked for more agreeable and accommodating hosts.

I drove down to Beatrice on Sunday to join in the fun. While I grew up in Nebraska, I had never been to Beatrice or the Homestead National Monument.  There is no play book for preparing for a weekend influx of thousands of people, but Beatrice did an amazing job.  After returning on the shuttle from the Heritage Center at the Monument to Beatrice, I ate dinner at Valentino’s Sunday evening with a couple of friendly local volunteers who invited me to join the at their table. They had spent a long day helping with some of the kids’ programs, and would be back to catch the shuttle at 5 a.m. to begin again on Monday.

I spent Sunday night camping with friends on a farm near Wymore and lay in the bed of my pickup gazing at the stars.  In the morning clouds and thunder moved in from the south, and the chances of viewing appeared dim.  As the moon began to take a bite out of the sun the showers ended and the clouds began to part.  Thankfully we did get a magnificent view of totality.  As many have said, words cannot describe the experience.  I remember standing in awe, looking at the sky and saying to myself, “My God that’s it totality!”
I fumbled with my camera and fired off a few shots, and told myself again, don’t worry about the pictures, experience the moment.

For me and I presume for most of us, we will remember where we were and with whom we shared this maybe once in a lifetime event. 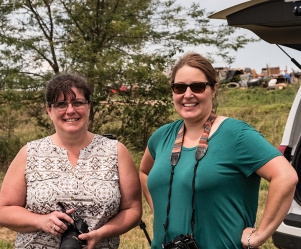 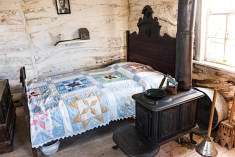 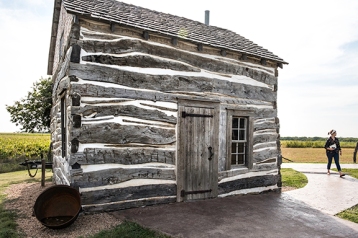 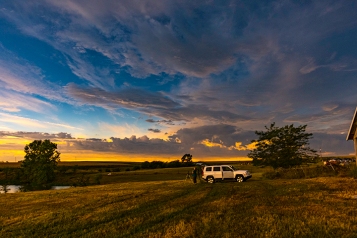 Some light clouds did not diminish the experience of witnessing totality near Wymore, NE. during the total eclipse 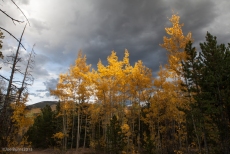 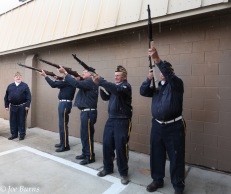 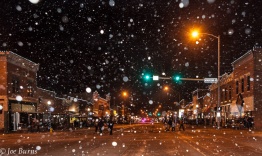 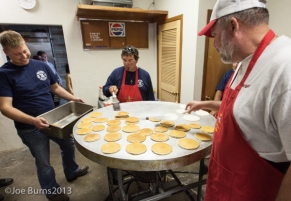 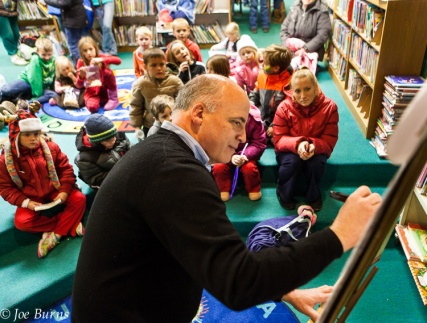 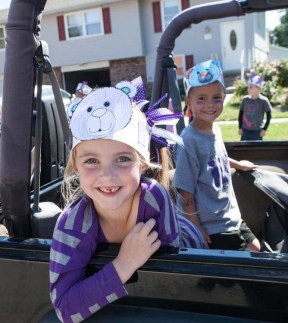 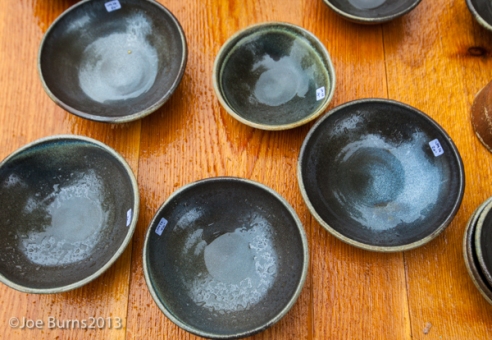 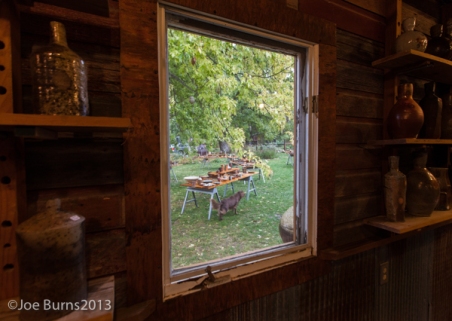 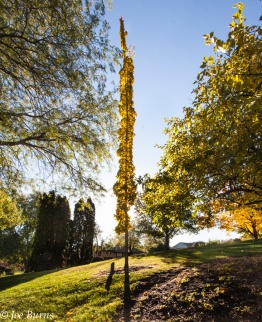 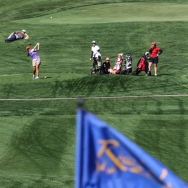 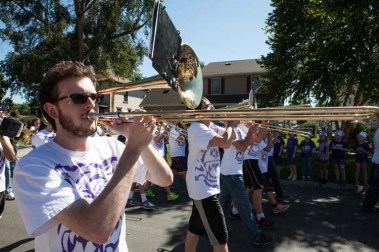 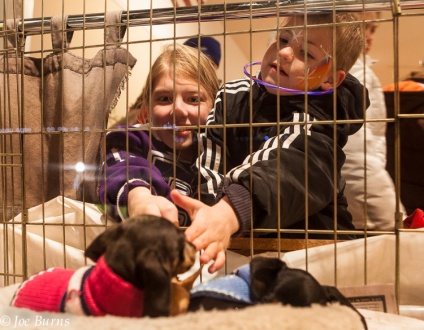 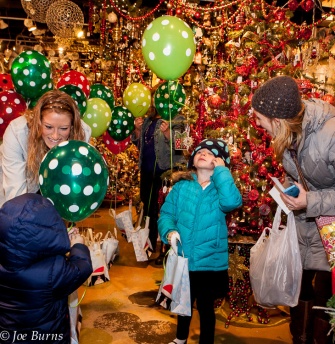 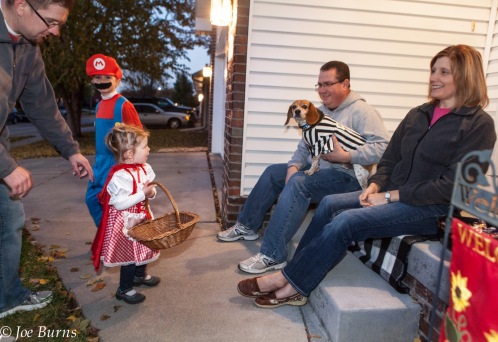 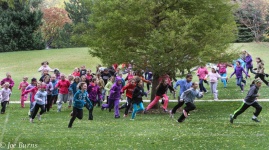 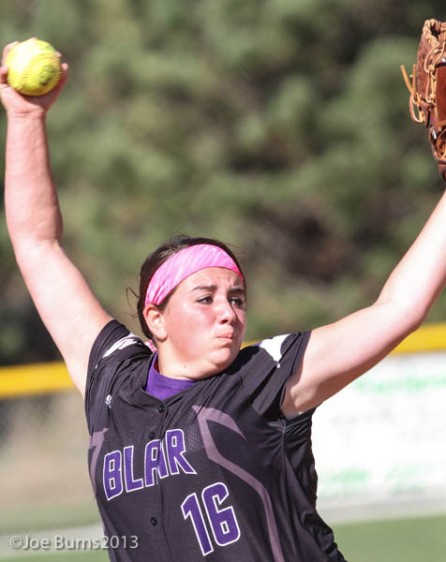 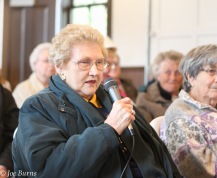 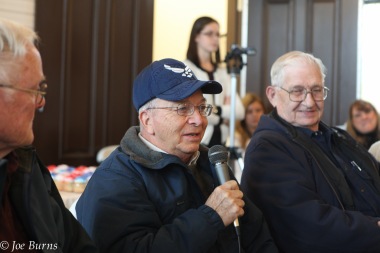 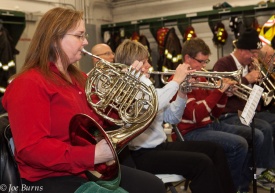 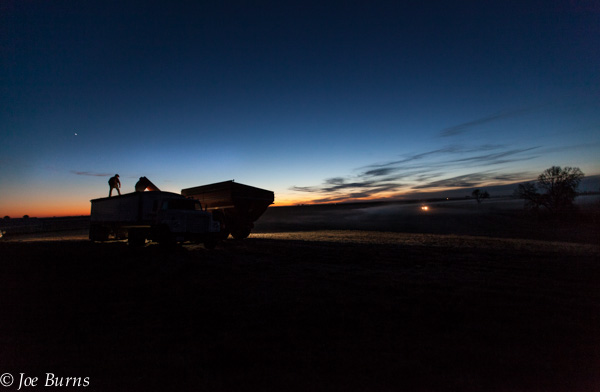