Last week I cleared five days on my calendar and headed to Rocky Mountain National Park with my son.  I have visited the park in the past, and I eagerly anticipated the mountain vistas of evergreens, yellow aspen trees and red tinged shrubs and grasses.  The cool night time weather and low 70’s daytime temps were ideal for hiking.  As I expected, the scenery was magnificent.
What I did not anticipate was the the spectacle of rutting season. In late September and early October, the elk that spend the summer at higher elevations in the park come down to the meadows to mate.  The show is nature’s version of “The Bachelor.”
According to a presentation by RMNP Park rangers, during the “rut,” mature bull elk do not eat or sleep.   They spend day and night bugling and posturing to attract females, rounding up harems and then defending the harems from from other bulls.  During rutting season the bulls can lose up to 35 percent of their body weight.
In the evenings during mating season, tourists and locals with cameras and binoculars line the roads surrounding the meadows to view the show.   And just like the reality show, many of the spectators come evening after evening to watch the drama unfold as bulls compete for the attention of fickle females.
We camped at Moraine Park which is prime elk rutting territory. Throughout the night, even in my sleep I could hear bugle calls of bull elk sometimes far away and sometimes near while coyotes yelped in the distance. Rocky Mountain National Park is spectacular any time of the year, but in September/October, it is an extraordinary experience. 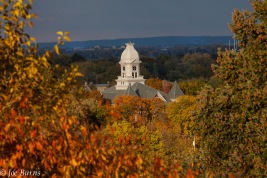 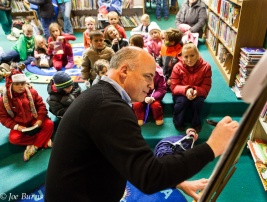 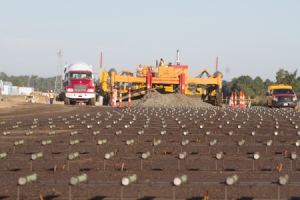 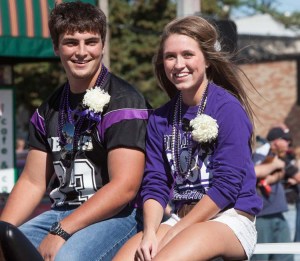 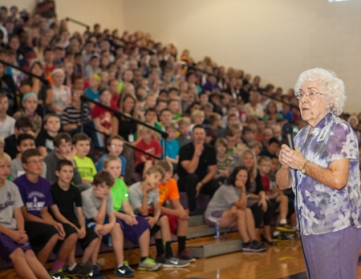 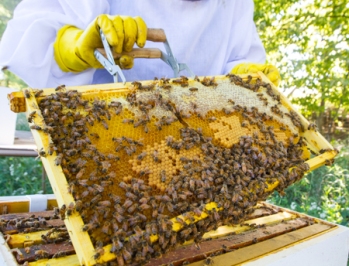 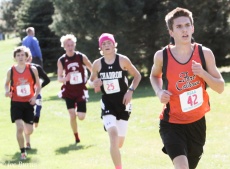 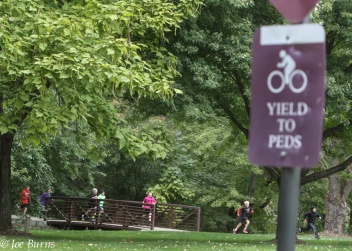 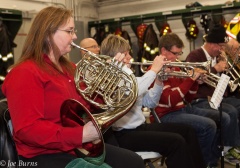 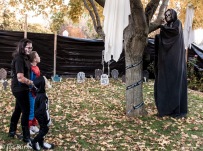 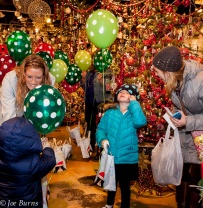 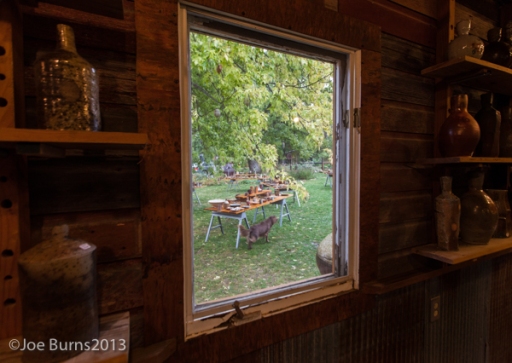 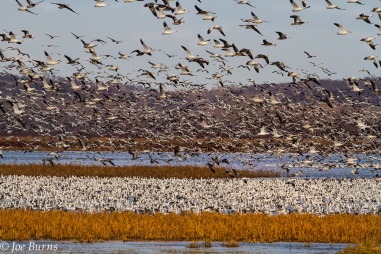 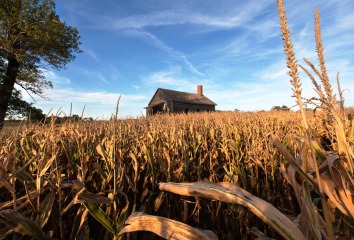 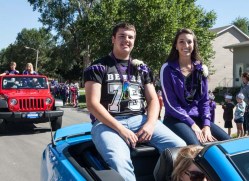 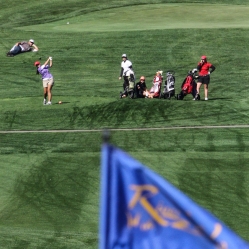 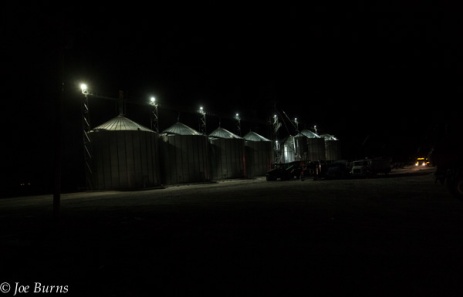 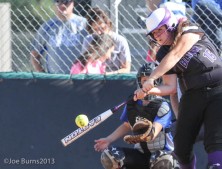 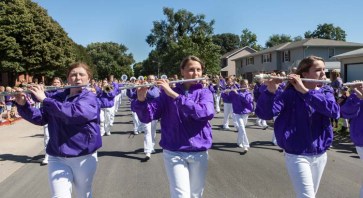